Several weeks ago we reported about the contest and how people got to participate. Children and students were able to pick up books, color them, and deliver to the businesses to hang in their stores or offices.

“We have them for different levels by grade,” Edwards said.

Teacher with the most entries winner is Mrs. Moore’s fifth grade class at Etna Elementary.

“They get a class pizza party hosted by Artisan Chef,” Edwards said. “The school with the most entries will be rewarded a movie night at Skyview Lanes and Cineplex.”

The winner of that is the Star Valley Home school kids.

“They crushed it,” Edwards said.

He says every school had submissions, but it was “proportional I guess” according to the attorney. These students will take the award again.

“It’s almost like they will have to play in their own league,” Edwards said.

Teagan Westcott from Mrs. Robin’s class at Etna Elementary will take home the grand prize of a $100 bill handed out from Edwards Law Office. 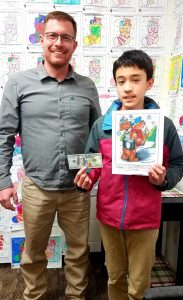 Star Valley featured on WorldAtlas.com as a "rare gem"

“Set in Southwest Wyoming, Star Valley is a culturally, historically and geologically diverse valley, bringing together a number of quaint towns and long stretches of scenery and wildlife. From Alpine to Smooth, the valley covers a naturally-rich area between the state’s Salt River Range and the Webster Range of Idaho, with ranging altitudes reaching 7,000 feet. The […] Read More 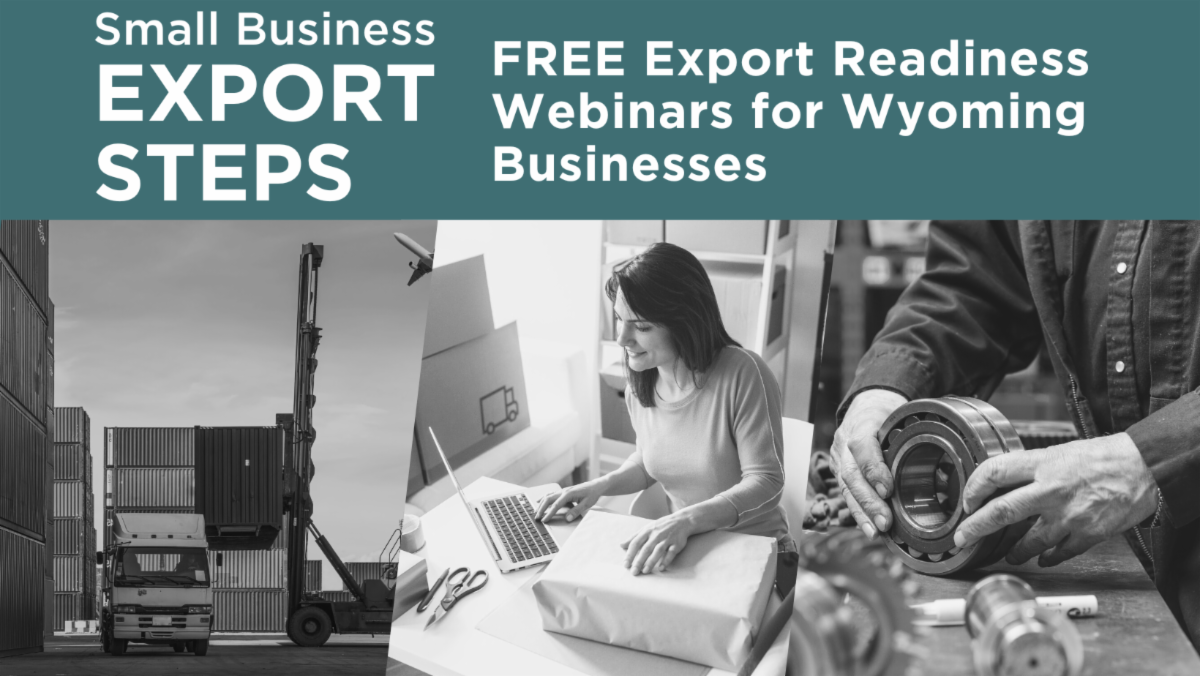 Cheyenne, Wyo – In 2021, Wyoming companies exported more than $1.4 billion in goods to the world. Of the companies that export, 97.5 percent are small businesses. Are you a small business that manufactures vehicle components, parts for vacuum pumps, or hand tools? Do you offer unique Wyoming-made art, food products, or spirits? If so, the world […] Read More