After serving for sixteen years as a navy physician, Paul Langevin has seen just about everything. “When somebody comes in,” says Langevin, “with something that they think is unique. I’ve most likely seen it and worked on it.” This is wonderful news for those who have been struggling with the same pain and limitations for years. Langevin can help you find the relief you are looking for. Over the years, Langevin has been an ER doctor throughout Wyoming, set up M.A.S.H. tents to treat infantry battalions, delivered babies, been a senior medical officer on an aircraft carrier, and so much more. With his varied range of settings and experiences, he is confident that he can help the majority of those who are looking for pain relief or better mobility.
Langevin and his family purchased a home in the valley over a decade ago but have only been able to live in it during the brief times Langevin was on leave. “We just really enjoy it here,” says Langevin. “It has everything—the trails were right here, the mountains, the trees. Everything is just so lovely here that we just knew we were coming back.” Over the summer, however, Langevin retired from the navy, and he and his family officially settled in Star Valley.
Though Langevin had retired, he wasn’t ready to stop practicing. “I’ve always enjoyed what I do,” says Langevin. “I’ve always done osteopathic manipulation as a DO and . . . I wanted to continue doing that as a practice.” In November of this year, Langevin opened Star Valley Osteopathic Manipulative Medicine. “Osteopathic manipulative medicine (OMM) is a method of hands-on (manual) treatment,” explains Langevin, “used by osteopathic physicians to treat a great variety of medical and physical issues. OMM can be useful in relieving pain, improving and restoring more normal function, and promoting the body’s natural ability to heal. OMM is used for acute and chronic issues by moving and correcting issues in the fascia (connective tissues, ligaments, and tendons), muscles, nerves, and joints.”
Along with several techniques, such as strain/counterstrain, muscle energy, myofascial release, and osteopathy in the cranial field, Langevin has two main techniques that are highly effective. The first is the fascial distortion model (FDM). “It involves . . . getting in that [fascial] tissue and then correcting those distortions within the fascia,” says Langevin. Though the technique causes brief discomfort, it is worth it. “It’s a great technique,” says Langevin, “and the reason I like it is because people realize very quickly that their range of motion improves and their pain decreases. . . . I’ve corrected years of pain, years of dysfunction within seconds with this technique.”
Another effective technique Langevin regularly uses is ligamentous articular strain (LAS). “It’s a technique,” says Langevin, “where you put to the test different regions of the body, and you find tension in it. . . . It involves palpatory skills on my part, and so when I find that restriction, I’ll put that body part into a position and get that tissue to relax. . . . I start at the feet, and I go all the way to the top of the head, moving almost every joint in your body, getting a feel for it and then correcting all those compensations that you’ve established. So I’m kind of resetting the body to move like you should have before the injury.”
Another unique aspect of Star Valley Osteopathic Manipulative Medicine that gives a nod to patient care is that it is a micropractice. This means that Langevin does not have staff. He is the one answering the phone calls and making the appointments. He decided to open a micropractice because it allows him to keep overhead low. That means he can keep appointment costs low and can spend more time with each patient. His initial visits last 45 minutes and cost $150, while his follow-up appointments last 30 minutes and cost $100. For patients six and younger, each appointment is $75. He sees patients in his Afton office on Monday and Tuesday, and in his Jackson office on Wednesday. To schedule, call or text him at (307) 259-9973 or go to starvalleyomm.com. You can learn more about Langevin and his practice by following him on Instagram (@WYOMM307) or Facebook (Star Valley Osteopathic Manipulative Medicine.)
“I work everywhere on the body,” says Langevin, “so ankle pain or headaches, neck pain, shoulders, knees. I work everywhere, so if it hurts, I have a technique for it.” Don’t hesitate to reach out to Star Valley Osteopathic Manipulative Medicine. You’ll walk out feeling much better than you did walking in. 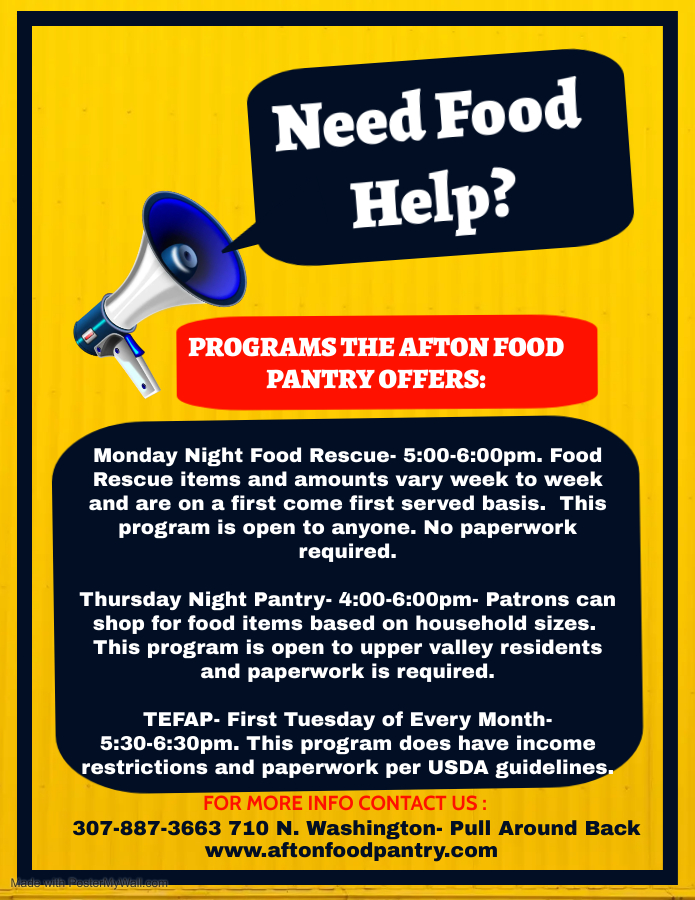 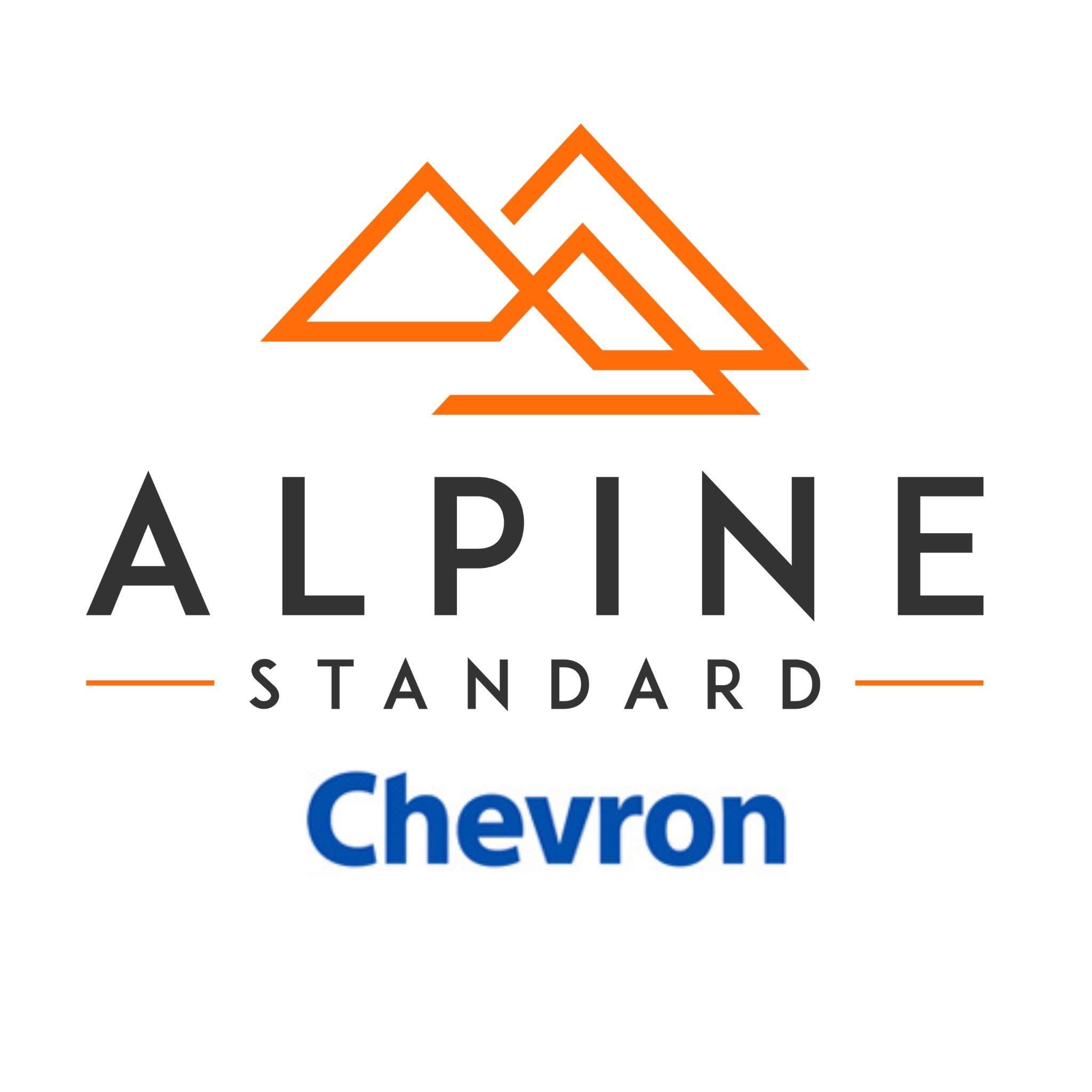 The Alpine Standard: More Than a Convenience Store

The Ruths want only to add to the gas station that has been in Star Valley for years.  By Breanna Call, SVI Media The Alpine Standard in Alpine has been around for decades. So when Jacque Ruth and her husband, Matt, took it over in early August, they wanted to preserve as much of its […] Read More